Been naughty and bought more yarn

June 05, 2011
I've just bought some very nice yarn from See Jane Knit on etsy.  I mean, how was I supposed to resist.  It's the most beautiful colour, its merino, and there is enough of it to make a very nice lacy shrug if I'm careful.  I'm drooling just thinking of it.  I also bought some equally nice aubergine yarn on sale.  Not sure what I'm going to make yet but that's half the fun.  I used to have a rule that I would only buy yarn if I could see what I was going to make from it, but that doesn't work unless you can feel it.  Not so good for on-line purchases.

I went back to Stonehenge recently and took more night time sky photos.  It was not nearly as fun as last time because the road is open now and the cars kept spoiling the shots.  I did get a couple of reasonable shots, added below.  I've also included a couple from the STM conference at Eltham Palace and Downe House.  I would have gone into the house at Downe but having spent most of the two days stuck inside I wanted as much outside time as possible.  I'll have to go back and do the house again.  Oh what a shame! 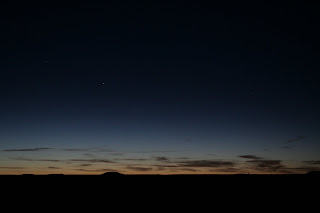 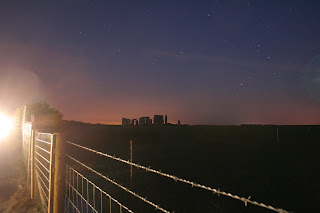 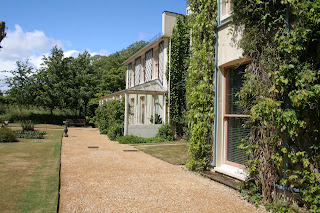 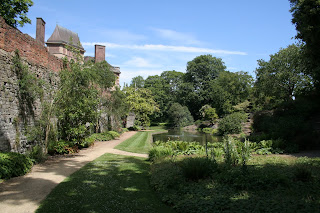